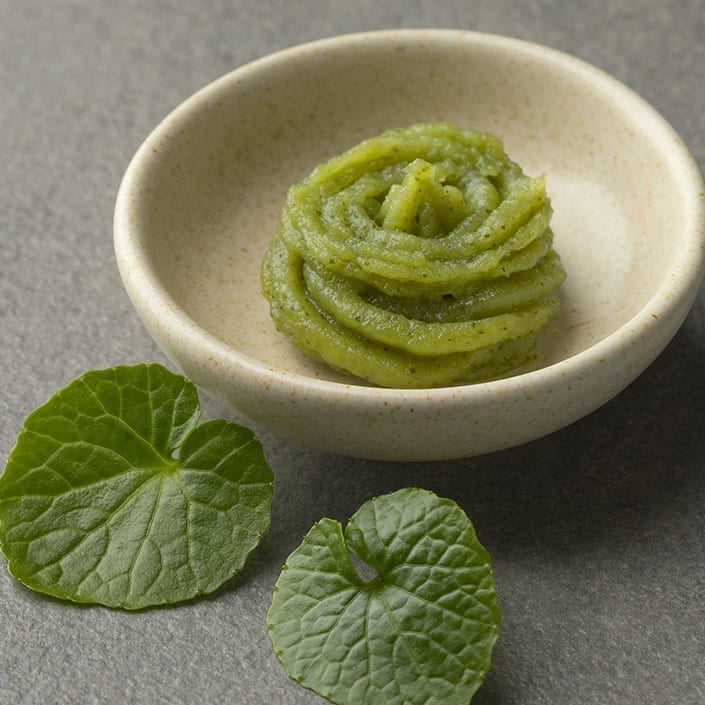 Wasabi is a perennial plant species from Japan that belongs to the same botanical family as horseradish and mustard.

It grows naturally on the banks of streams, water streams and springs sources located on the cool mountain slopes of some islands in Japan. Cultivated preferably in pure moving water, wasabi can also be grown in soil, which will give many other varieties. It is estimated that wasabi cultivation dates back to the early 17th century and requires between 18 months and 3 years of care ideally in pure moving water and in a constant temperature environment to reach optimal size.

Wasabi is a condiment that is part of the Japanese culture and is traditionally used in the preparation of sushi for more than 400 years.

The powerful flavour of wasabi blends perfectly with the light and distinct taste of raw fish. Although its taste is very pungent, the intense flavour of wasabi is similar to horseradish or mustard. Its taste may catch people off-guard at first because its effects are immediately felt in the nasal passage, though they quickly dissipate.

To prepare fresh wasabi, sushi chefs grate the root to obtain a green paste that must be covered immediately otherwise it will lose its flavour. The wasabi root, as well as the fresh wasabi, are of great rarity and are found only in a small percentage of sushi restaurants in Japan.

The most common type of wasabi used in North American and Japanese sushi restaurants is ready-to-use paste that can be a mixture of powdered wasabi roots, horseradish and mustard. It has more spiciness and can be left uncovered for a considerably longer time than the paste made of fresh wasabi. 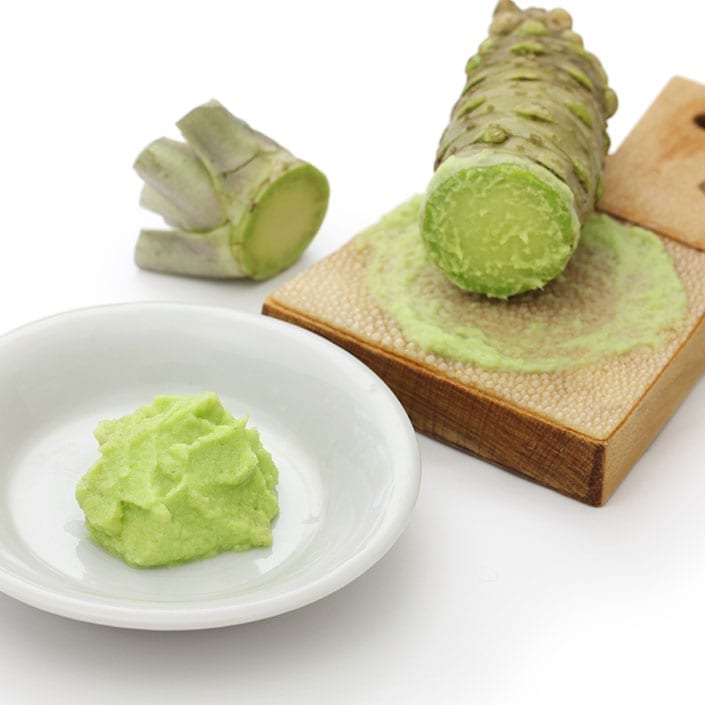 The Benefits of Wasabi

Although wasabi cultivation dates from the 17th century, it was used for medicinal purposes several centuries earlier.

The Japanese tradition used wasabi in the preparation of sushi for its medicinal herb function which acted as an antidote against food poisoning. In addition, many studies have shown that wasabi has beneficial effects on health. These positive effects include certain antibacterial properties, a decrease in cardiovascular diseases and a decrease in cerebrovascular accidents. Other studies have also shown that wasabi has anti-inflammatory properties and helps in oral hygiene and infections.

At Sushi Shop, we like to mix it with soy sauce and dab it on the sushi for an extra kick! Whichever way you add wasabi to your dish, its distinctive taste will provide a memorable experience. 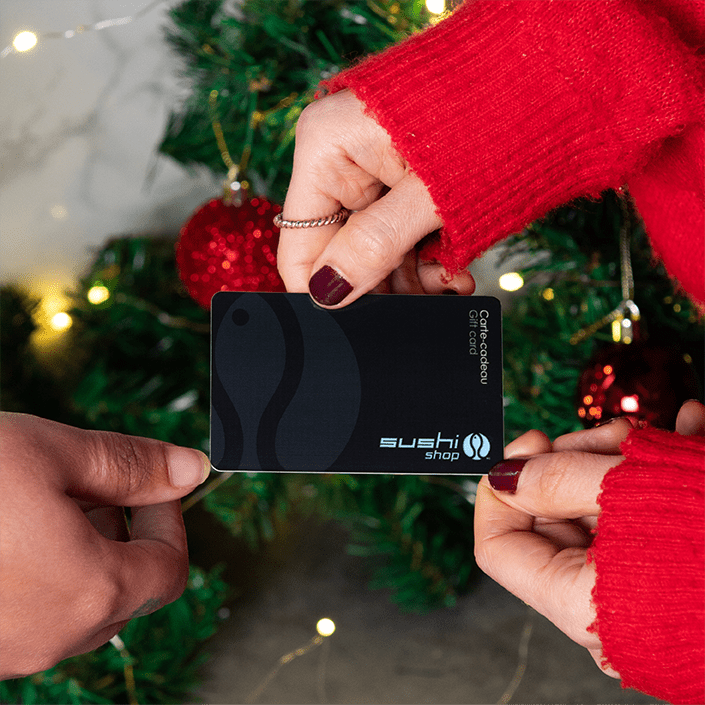 A Delicious Gift for All Sushi Shop is in the Spirit of Giving!

The health and safety of our guests, employees and partners are top of mind. To learn more about the decisions being made by our company and the actions being taken amid concerns of the spread of COVID-19. CLICK HERE... 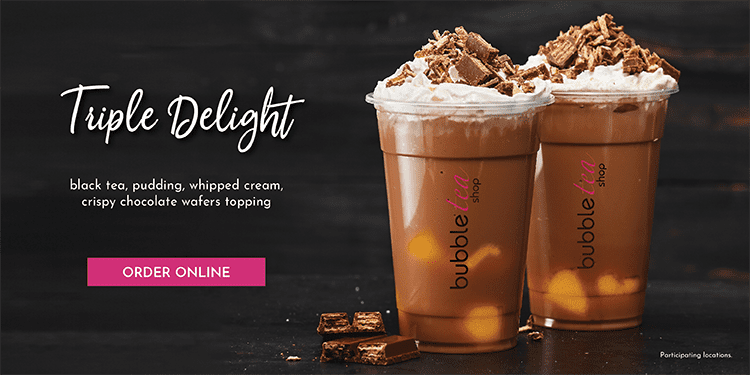